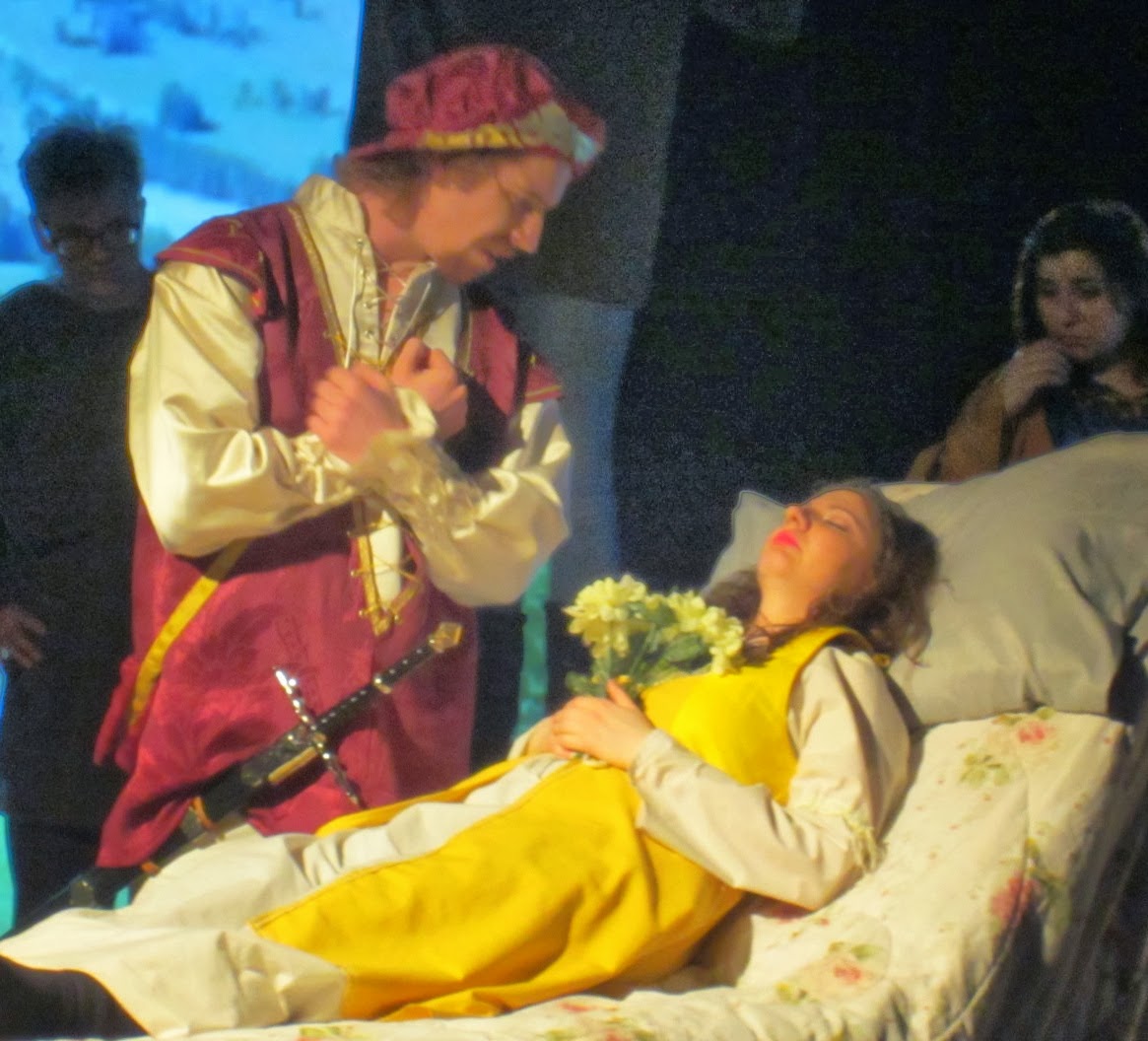 Seeing Voices Montreal is making theatre accessible to people that are Deaf, and is raising Deaf awareness in the process. A group of volunteers that include native ASL users, native LSQ (Langue des signes québécoise) users, ASL students and other hard-working individuals from the Montréal Deaf community present adapted plays of popular stories that involve Deaf and hearing actors and audiences.

Deaf Snow White, produced by Seeing Voices Montreal rewrites the traditional fairy tale with a twist - Snow White, played by the talented Lisa Mazza, is Deaf, as are many of the other characters, including Prince P-X, played by the charming Pierre-Olivier Beaulac-Bouchard. The evil step-sister, Queen Magnolia, strongly played by speaking actor Lauren Murphy, wants to be rid of Snow White, the 'fairest of them all', and really can't understand why someone who is Deaf can be so beloved.

The play's writer and director Jack Volpe has done a tremendous job in directing this large, committed cast. After seeing a dress rehearsal, his excitement was contagious as he expressed his pride in the team. (Volpe made it clear that this is a team effort, so no one will be singled out in this review - all were outstanding!!)

Volpe, who is Deaf, has made this show a three-dimensional sensory experience, making it accessible to both Deaf and hearing audience members. It includes Deaf actors who use ASL, hearing actors who sit offstage and voice the words of the ASL actors, and speaking actors who have ASL shadows that stand elevated behind them to translate into ASL for the audience. 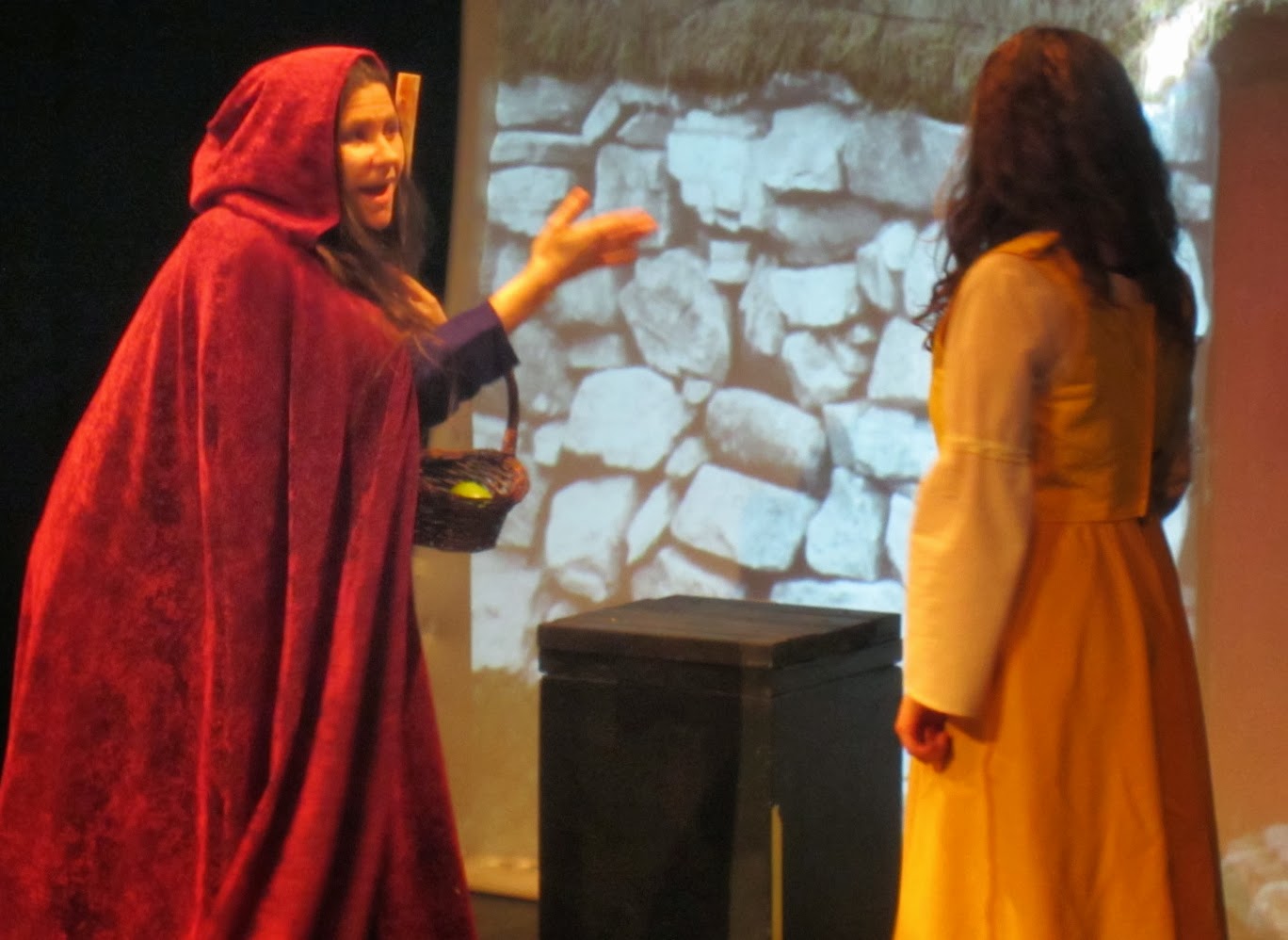 A Deaf Snow White presents opportunities to integrate topics like minorities, judgement, and how everyone deserves to be treated fairly. The last lines of the play hits home, when the brilliant Seven Dwarfs discuss our differences with messages: 'We're dwarfs, and we're just like anyone else. We are all different and should embrace our diversity.' 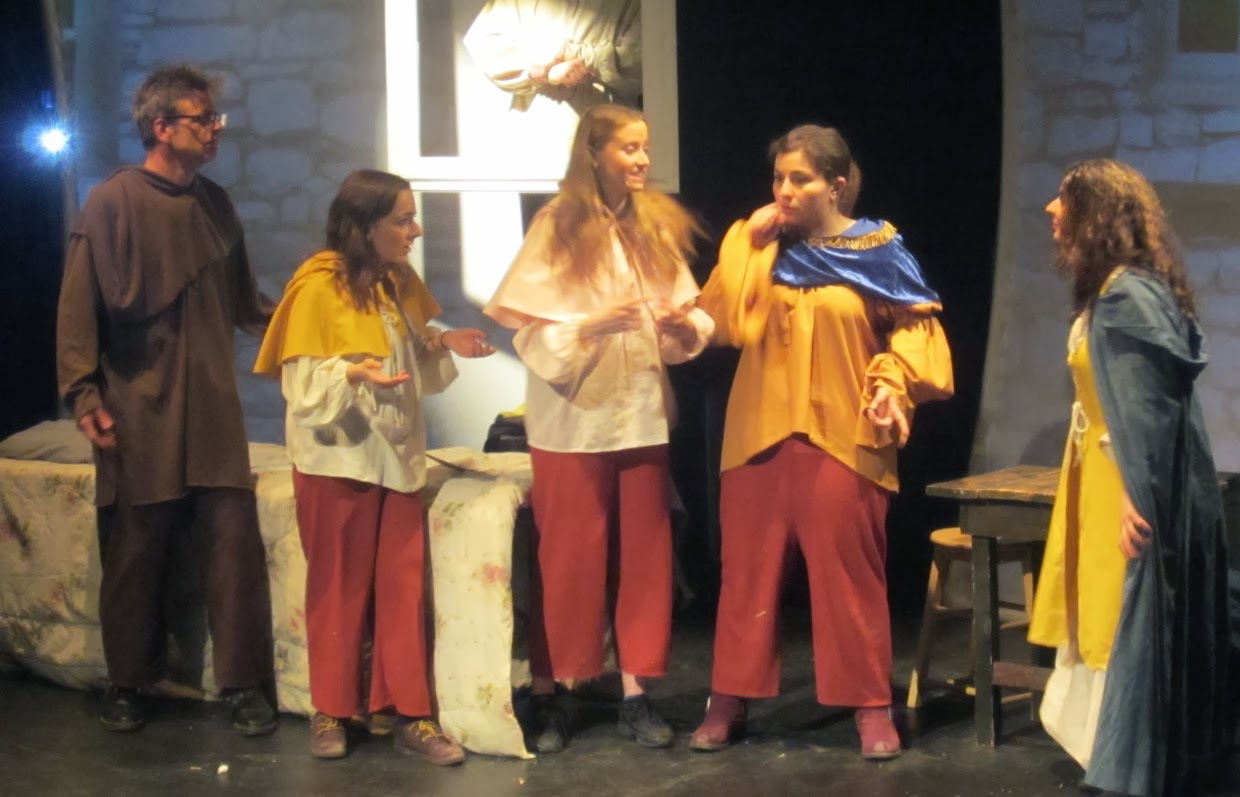 Volpe describes his mission in his Director's Note. "As you sit, watch and learn about a whole new culture. As a first time director, my challenge with Deaf Snow White is to immerse and absorb you into a different world. Deaf people and hearing people share various backgrounds and it takes two, one from each community, to figure out that we live in different worlds."

But last night, I felt like I was in the same world as everyone in the theatre, from actors to audience. I was completely immersed in the story, in the acting, and in the entire experience of seeing Snow White in a very different light. She is truly inspiring!

Kudos to the entire cast and crew. 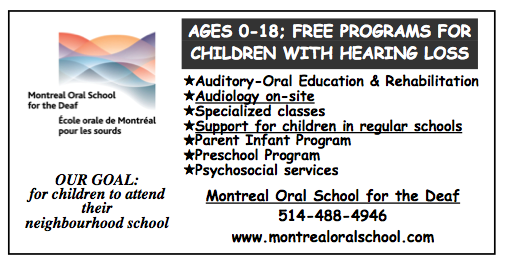