On June 10, over 100 guests gathered in the gym of Galileo Adult Education Centre to be dazzled by the school’s Social Integration Services Program (S.I.S.) students. This group of nearly 50 students worked diligently for 10 months with their team of teachers and staff to prepare their musical, Love, Michael, a tribute to Michael Jackson.

Galileo’s Principal Martina Schiavone opened the show, welcoming guests from the EMSB including former Director General Robert Stocker, and representatives from CRDITED de Montréal. She thanked the EMBS for supporting Galileo’s initiatives, “even when we have the craziest ideas!”

This musical performance was particularly exciting as it came on the heels of some of the S.I.S. students’ trip to New York City. This first ever adventure proved to be an incredible experience to all who attended, and raised the performance bar to Broadway heights.

The show began with an energetic performance of ABC, which had the whole group on stage dancing their hearts out. Other numbers included a fabulous rendition of Thriller, and poignant dances to Man in the mirror, and They don’t really care about us.

Love, Michael was laced with fun choreography and contagious smiles. The school spirit was undeniable, with students proudly wearing their black I Love Galileo t-shirts. It was often a challenge for audience members to stay seated!
Most moving was the S.I.S. students rendition of Man in the mirror, where dancers brought hula hoops to their faces to symbolize mirrors. The lyrics ‘if you want to make the world a better place, take a look at yourself and make a change’ were emphasized with signs that students displayed, sharing powerful messages: Open your heart; I am not a label; Say no to racism.

Galileo’s Vice-Principal Joe Cacchione took to the stage to share some heartfelt words of appreciation. Cacchione was instrumental in planning the adventure to New York, along with the help of his friend Antoni Snopek (who I had the pleasure of sitting beside). When I asked Snopek when asked how he enjoyed the adventure to the Big Apple, he replied: “This trip changed my life.”

This show took months of planning, and involved many staff and volunteers. The community supporting this group of students, and the students themselves, are inspiring, and their energy is contagious.

As Louise Panet-Raymond stated in her closing remarks, “Over the past two years, Galileo is quickly becoming the gem of the EMSB.” Indeed true, they will be increasing their student numbers in the year to come, and look forward to welcoming more students to their school. 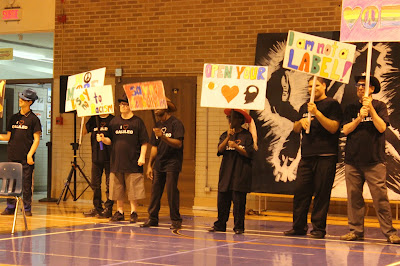 Following the musical, guests were invited to enjoy a beautiful lunch with their star performers, and visit the students’ classrooms for a first-hand view of the amazing work that they are doing.

Congratulations, Galileo! We are already looking forward to next year’s performance. Have a great summer! 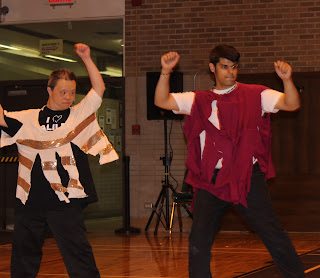 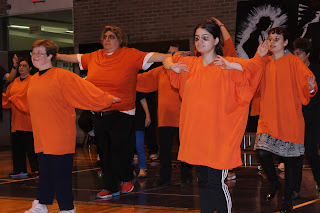 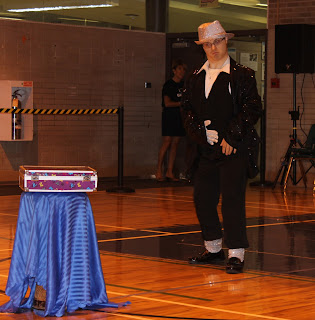 Galileo Adult Education Centre is located in Montreal North. S.I.S. is a program set by the Ministry of Education (MEESR) designed for adults who experience difficulties of a psychological, intellectual, social or physical nature. It is distinctively designed to help students acquire the necessary skills to be able to integrate and participate in society to their fullest potential.